Good for locals to enjoy wildlife within a public park

Accessibility is good for some parts of the reserve - the path from Old Mill Lane down to the River Cole is easily accessible. However access to the bridge is via steps and the path to the amenity grassland is weather dependent.

Open to the public

Cole End nature reserve is within the larger Cole End Park, to the south of the River Cole which runs through the park. It was declared a Local Nature Reserve in 2013 after its development through the Access to Nature scheme run by Natural England with Big Lottery funding.

This reserve has a variety of habitats and is split by an aquaduct which crosses north to south through the site. The area to the east of the aquaduct is mainly amenity grassland with scattered trees. There are areas of mature and semi-mature plantation woodland with a margin of tall vegetation.

To the west of the aquaduct there's a mixture of plantation and wet woodland with a wide woodland ride through it. The southern bank of the River Cole within the park is open with mown paths. There is plenty of invasive Himalayan Balsam here, which our reserves team and volunteers work to control and remove.

What is there to do here?

Look out for the interpretation panel which shows you the tree trail to follow and bring some paper and crayons for the leaf-shaped brass rubbings. 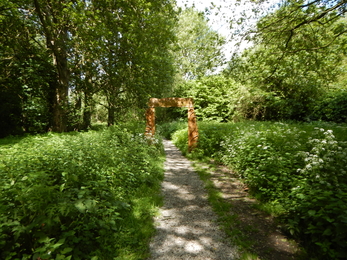 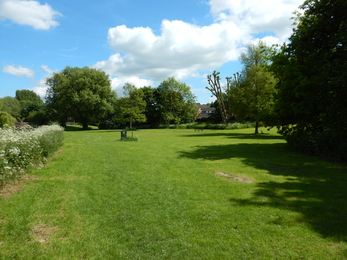 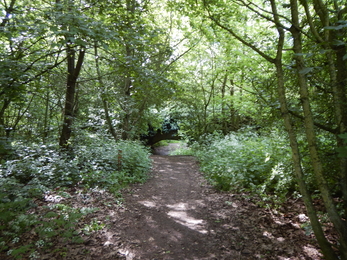