The Wildlife Trusts CEO Craig Bennet responds to the Queen's Speech yesterday, setting out the Government's legislative agenda for the upcoming parliamentary session.

“This was the third successive Queen’s Speech which has promised to pass an Environment Bill. With half of wildlife already in long-term decline, there's no time to lose – the Government must bring the Bill back as a matter of urgency – and proceed to deliver it as quickly as possible. We cannot tackle the climate crisis and meet our net zero target without similar ambition to meet the nature crisis head on – the two are inseparable.  If the Government wants to keep its commitment to passing the Bill ahead of the COP26 climate change conference in November, we must see the Bill back in Parliament before the end of this month.

“We also hope the Government has used the delay to strengthen the Bill when it returns. Despite the Prime Minister’s ambition to be a world leader, we live in one of the most nature depleted countries in the world. The Bill must put in law the Prime Minister’s commitment to turn around nature’s decline by 2030. A clear, legally-binding target to reverse the loss of nature within a decade would ensure every part of Government takes urgent action to help bring nature back.

“New legislation to modernise the planning system must also help our efforts to tackle the nature and climate crisis. The obstacle to house building is not environmental protections, but turning the vast unused planning permissions into homes. The Planning Bill must contribute to the recovery of nature through a new Wildbelt – a bold designation which will protect land that’s put into recovery for nature, helping to tackle climate change and levelling-up access to green space.” 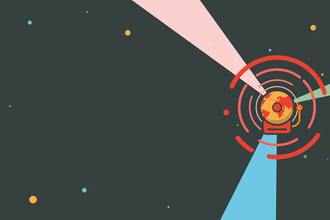 We're launching our new fundraising appeal to bring wildlife back to Warwickshire, Coventry and Solihull. This is our most… 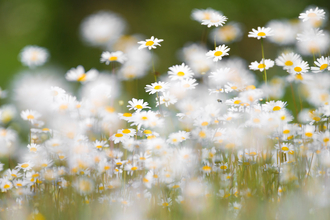 How we will continue to service your memberships 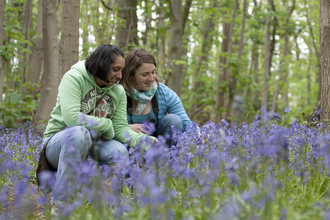 Getting closer to nature benefits your physical and mental wellbeing

Today the Government announced that it will continue to issue licenses to kill badgers over the next four years. This will put 130,000…

In May 2021 the West Midlands will be electing a new Mayor. We want to take this opportunity to call on all candidates to take our six-…