Since our beginnings as a group of local people gathered to help wildlife thrive on our doorstep, we have grown from 2 to 67 nature reserves and now have over 24,000 supporters.

We hosted a special online event to mark our 50th anniversary as a Trust, for people to hear all about our latest achievements.

This year we had lots of plans to celebrate our 50th birthday and though most of these weren't possible, we still wished to mark this special moment in our history.

We arranged an online event for everyone to attend, where we looked back on the last 5 decades with our celebratory 50 years film. Then our staff revealed all our latest projects and achievements.

If you missed it, you can catch up by watching this film of the event.

We're so excited to be sharing our 50th birthday film with you all! Take a step back in time with us as we reflect on the last 5 decades and everything we've achieved. From a certain someone known for his inspirational wildlife TV programmes, to a group of children meeting some pond creatures for the first time, watch as we celebrate 50 years of wildlife highlights.

Here's to the next 50 years, with more people falling in love with the nature on their doorstep and more wildlife back in Warwickshire. Watch our fantastic film looking back over the last 50 years! 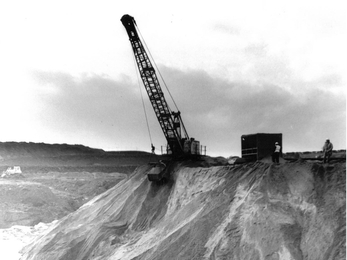 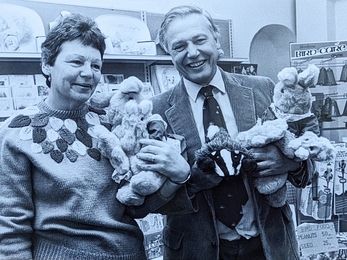 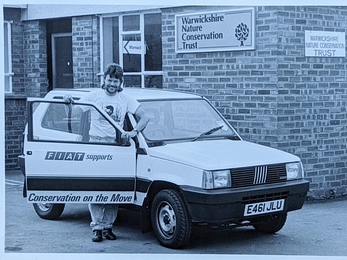 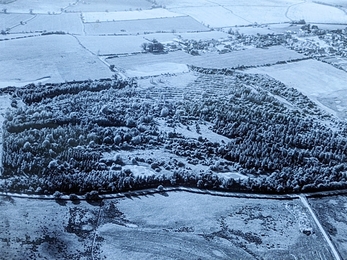 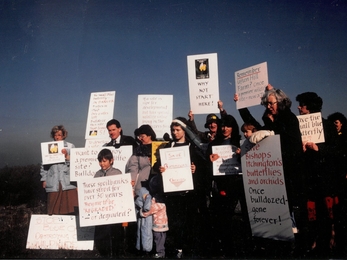 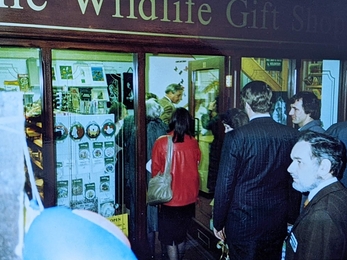 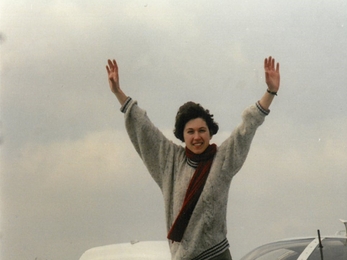 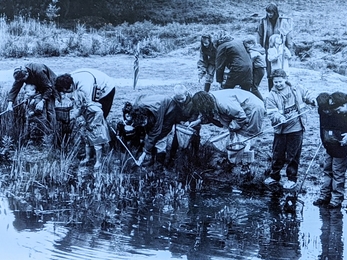 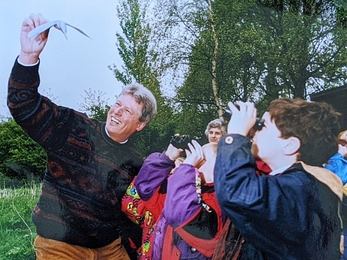 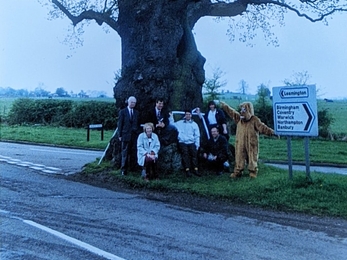 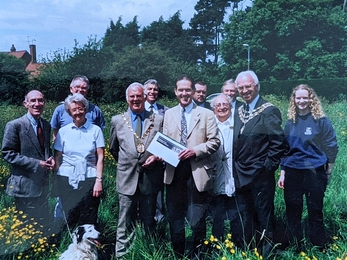 Parliament Piece opening around the year 2000 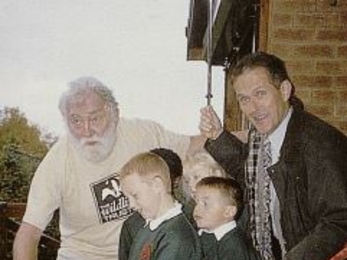 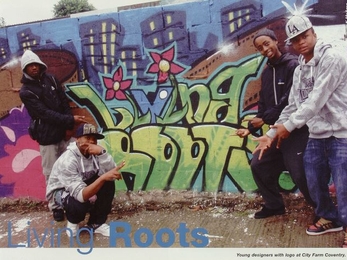 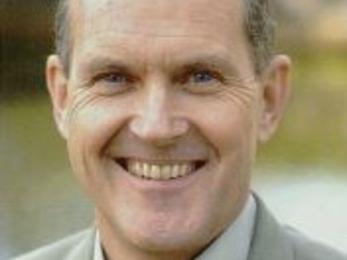 In 2010 Andy Tasker retired as CEO, after 22 years working for the Trust 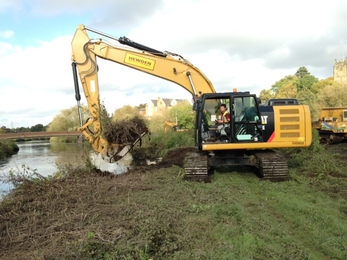 In 2014 our £2.5m 5 year Tame Valley Wetlands scheme started, thanks to a grant from the National Lottery Heritage Fund. Credit Tim Haselden 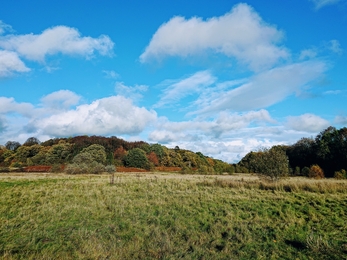 A gallery looking back over the last 50 years!

Before establishing as a separate charity in Warwickshire, we were part of a West Midlands Nature Conservation Trust which covered the whole of Warwickshire, Worcestershire, Staffordshire, Birmingham and the Black Country. The first meeting of that organisation was in January 1958 and recorded they were in debt by £39.  Thanks to the generosity of the founding members by the end of the first year they reported a £16 surplus. Due to the difficulty managing such a large area the different counties eventually broke off. and Warwickshire Nature Conservation Trust was formed in 1970. The name was abbreviated to Warnact which also served as a play on words in that we would 'warn' of threats to the environment and 'act' to remedy those threats.

In 1974 The Trust we owned our first nature reserve, Clowes Wood, an ancient woodland with a mix of trees, streams, a pond and a small meadow, acquired thanks to the generosity of an anonymous donor . In 1976 we opened Draycote Meadows nature reserve and in 1980 we moved our headquarters to 1 Northgate Street in Warwick and appointed our first Conservation Officer.

Read more of our history here.

Fundraising in our 50th year

In our 50th birthday year we've thought of 50 ways you could raise extra funds for us in this special year. We know that several ideas will now not be possible with the Government’s advice on COVID 19 but many of the suggestions can be done at home.  Take a look! 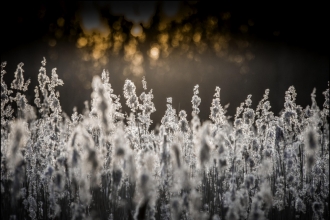 Read a timeline of key events in our 50 year history. 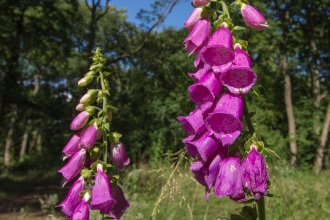 WildWarwickshire Magazine is our magazine especially for members, produced 3 times a year - read our previous editions. 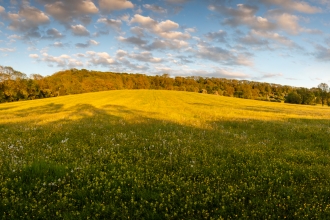