Get set for a magical adventure!

Plant a magic bean, create a fairy home and find a wand

In this session for primary school children we’re heading off on a magical adventure in the woods. We’ll be using our imagination as we walk in the tiny footsteps of fairies and pixies in an enchanted session for the small people in your life!

Playgrounds, parks and gardens everywhere are home to magical creatures hidden in between the grasses, sitting in the centre of a flower or curled up in holes between the roots of ancient trees. These shy creatures like to remain a mystery but staying hidden has its problems: if no one knows they exist, when a storm hits or the goblins make mischief and blow down their houses, who will help them?

Video: Join our education manager Vicky as she plants a magic bean, creates a home for a woodland fairy and then stirs up a magical potion before using it to cast a spell with a special wand!

Ask the children to make a home fit for an elf or fairy using whatever natural materials they can find. What kind of home might their tiny magical creature like to live in? See what the children come up with to create walls, a bed or even a garden, then invite them to talk about their design. We are always impressed by their ingenious replies!

Top tip: This can be an individual activity or if you have a group of children, invite them to work together in twos or threes as this is a great way to encourage their team work skills.

To protect the fairy homes, children might like to make a mud troll or forest guardian to scare away any mischievous or troublesome woodland creatures like pixies and goblins! Give the children a trowel and show them how to use water and mud to create a wild sculpture. Check out some we made earlier for ideas and take a look at our activity sheet. 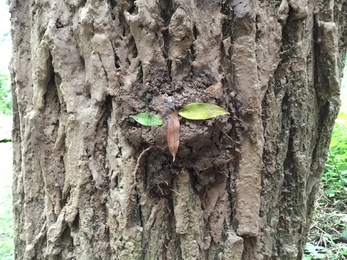 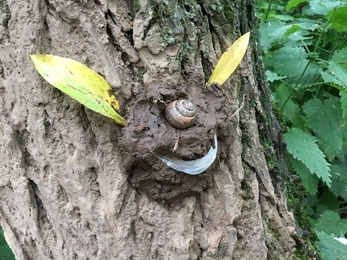 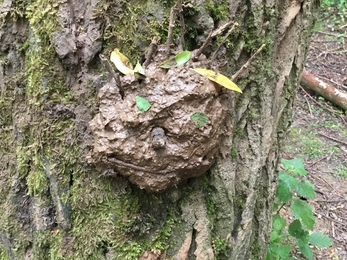 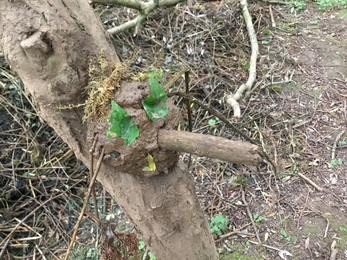 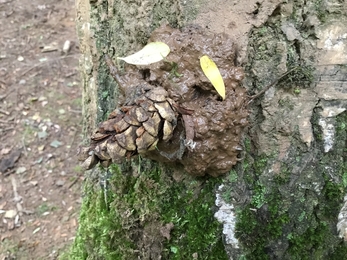