The Wildlife Trusts are aghast that more than 70,000 healthy badgers will be shot this autumn in the government’s largest ever seasonal cull.

The move comes despite the government’s promise just six months ago to support badger vaccination and move away from shooting this protected species.

The cull will result in the deaths of badgers that have been vaccinated by volunteers in government-funded programmes.

Warwickshire is one of 6 new areas where culling has never previously taken place under government licences.

“This is a staggering government U-turn and one which will result in thousands of healthy badgers being shot across England this autumn.

“In March — following a review by Professor Godfray — the government promised to move away from lethal control. However, after seven years of badger culling, the government has failed to act on its own advice and is expanding its culling programme into new regions including Oxfordshire, Leicestershire and Warwickshire into what will be the biggest cull yet.

“We are at a critical turning point for our natural world and this latest U-turn should set alarm bells ringing — culling is an outdated policy that seeks to eradicate protected wildlife rather than addressing the real problem which is the main cause of bovine tuberculosis (bTB): cattle-to-cattle infection.

“Recent news that investment in a cattle vaccine is underway is welcome — but it is not enough. Moving the culling into areas where badger vaccinations have been taking place will also undermine this vital and under-funded work.” 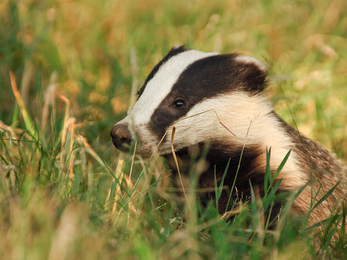 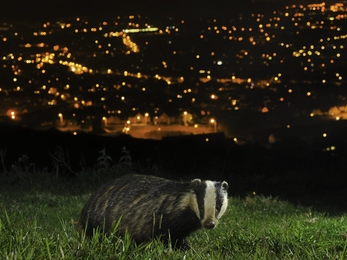 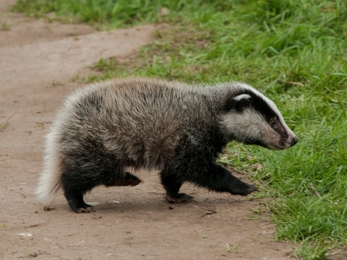 Warwickshire Wildlife Trust has written to MPs and published an open letter to farmers, expressing concern about the impact farmers face from bovine tuberculosis (bTB), but highlighting that culling badgers will not stop the spread of the disease. The Trust has huge sympathy for farmers affected by bTB, as they are being seriously let down by continual U-turns on the policy but so is our wildlife which is at a critical point itself.

Expanding culling undermines the current effort of vaccinating badgers as a non-lethal tool but also removes funding that could be added to the recent investment into research in seeking a cattle vaccine.

Bovine tuberculosis is a highly infectious disease of cattle and since the mid-1980s, the incidence of bTB in cattle has increased substantially. This creates an economic burden on the taxpayer and the farming industry, as infected cattle are culled. However, badgers are not the primary cause of the spread of bTB in cattle, which is via cow-to-cow contact.

Earlier this year the Government said that it was committed to expanding and supporting vaccination of badgers and phasing out their culling. Yet the reality is the complete opposite and for the first time, badgers could be shot in Warwickshire this autumn.

“Warwickshire Wildlife Trust remains adamant that a cull is not necessary for the control of bTB, if alternative approaches including vaccination are fully implemented.

“Culling does not address the primary cause of outbreaks of bTB which is cattle-to-cattle transmission, and it undermines our vaccination programmes. Culling is outdated, ineffective and immoral. This government has repeatedly said it will be guided by the science, yet it seems to be ignoring its own advice.”

The Wildlife Trusts’ latest campaign has resulted in over 14,000 people so far writing to their MPs raising concerns about the badger cull and plans to expand it into new areas.

The Wildlife Trusts oppose culling and believe the science used to justify the killing of thousands of badgers every year in the UK is flawed. Evidence shows that bTB is primarily a cattle problem, not a wildlife one. The main route of bTB transmission in cattle is between cattle.

This autumn’s cull brings the overall total of badgers shot since culling began in 2013 to over 170,000 badger deaths. This is approximately 35% of the UK badger population. The cull began in 2013 and is expected to continue for a further four years.

Take action today and write to your local MP to let them know you don't want a badger cull in your area.